Atbash Cipher – The Origin of Cryptography 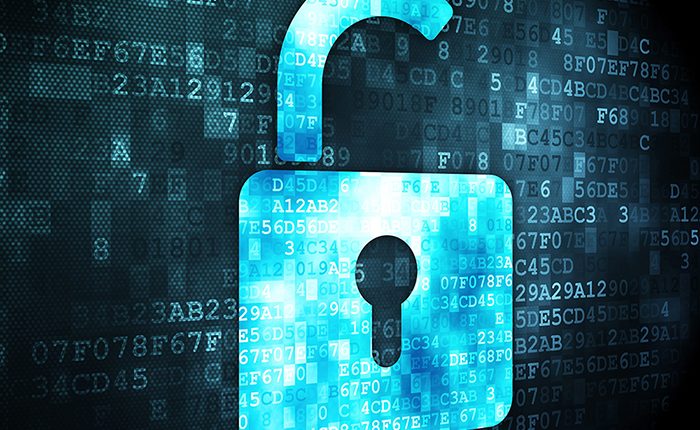 Mathematicians have been fascinated by Cryptography since its creation, and as the world becomes increasingly dependant on data, this subject is more relevant than ever.  For those that don’t know, cryptography is the use of codes and ciphers in order to encrypt something. Cryptography has a very interesting origin, one very much related to Jewish history and interesting math concepts (which we love to cover here on this blog). The first use of encryption was in ancient Egypt which archeologists discovered when they found an encrypted message in a tomb (after further research they discovered that this seemingly incoherent string of words corresponds to a hidden message in regular hieroglyphics). But, while many believe this was the first cipher, they are mistaken. Surprisingly, the first cipher was found in ancient Israel years before the one in Egypt came into existence and is named the “Atbash Cipher.”

The Atbash Cipher is a very simple cipher and is the usually the first one taught in a cryptology class. It was originally developed for use with the Hebrew alphabet. In fact, in the Book of Yirmeyahu (Jeremiah), there are several words that have been enciphered through the use of the Atbash Cipher. It’s considered one of the easiest ciphers to use because it follows a very simple substitution method. The first letter of the alphabet is replaced with the last letter, the second letter is switched with the second to last, and so on. This is how the name atbash was made. In Hebrew, Aleph is substituted with tav, the bet is replaced with the shin. From these letters, we get alef, tav, bet, and shin, hence the name “Atbash”.

Here is an example of the Atbash cipher to help you visualize it before you use it yourself on some practice strings:

Let’s see if you can decode some of these phrases.

Now you know some basic cryptography! Cryptography has many practical applications in daily life and we hope this article has helped spur interest for you in the field. If you would like to learn and practice some more, check out Crypto Corner which has a number of great resources relating to cryptography.

Email us at jhsmathleague@gmail.com with your responses

An organization dedicated to promoting and contributing to the development and growth of mathematics among the new generation of Jewish youth by holding international competitions and establishing a network of Jewish teens passionate about math.

About us
Blog
Contest
Problem of the Week
Contact Us